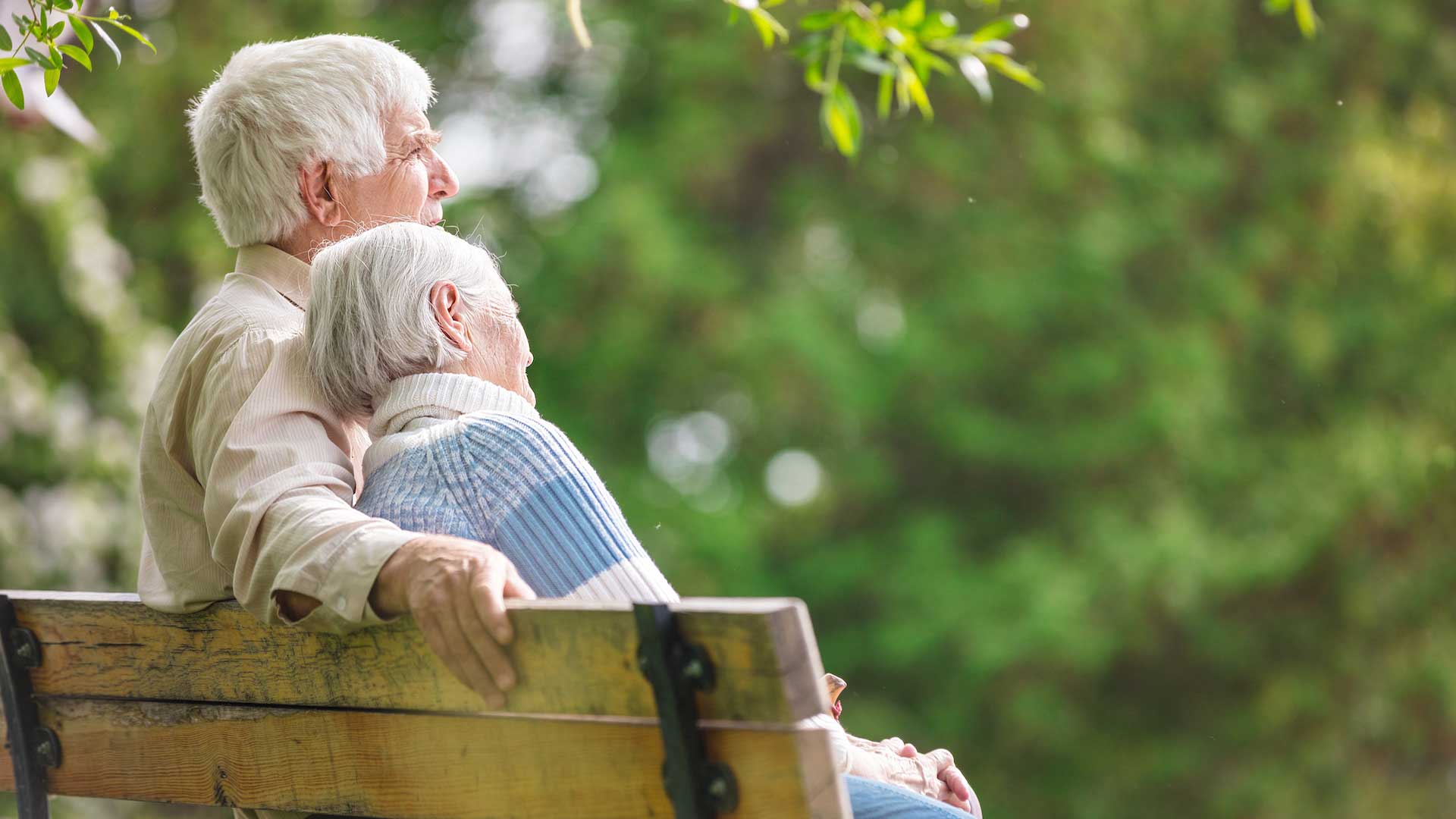 What is the main difference between Bronchitis and COPD?

In reality, they are linked together. Chronic obstructive pulmonary disease (COPD) is an umbrella term that covers several long-term diseases that make it difficult to breathe. Bronchitis is one of those diseases.

In fact, chronic bronchitis and emphysema are the two main forms of COPD, with the former being the most common.

Here some important details about Bronchitis and COPD:

Acute bronchitis, often known as a chest cold, is short-term inflammation of the bronchi (large and medium-sized airways) of the lungs. The most common symptom is a cough. Other symptoms include coughing up mucus, wheezing, shortness of breath, fever, and chest discomfort.

The infection typically lasts no more than ten days, though your cough may continue for longer, according to the American Lung Association.

Bronchitis that lasts for more than 10 days, and recurs over a two-year span, is considered chronic bronchitis and a form of COPD.

Questions you need to ask yourself

If you have any of the above concerns, please see your doctor right away.

It’s important to know when you have bronchitis and COPD. How severe your symptoms are depends on the extent of damaged to your lungs. Smoking is the most common cause of COPD, according to Center for Disease Control statistics, though other environmental causes exist as well. 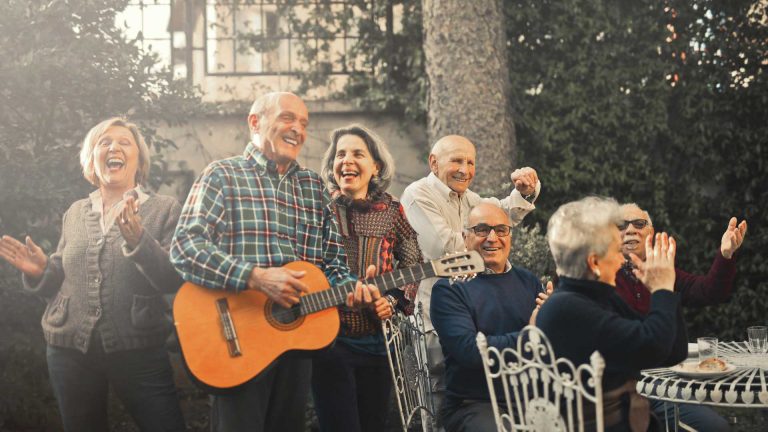 As you age, your mental health becomes more and more important. While your body might be slowing down, it doesn’t mean your mind has to!… 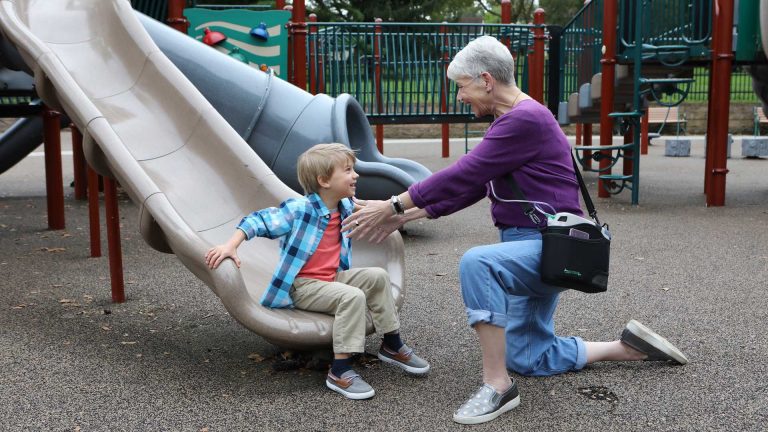 Breathing supplemental oxygen with an oxygen concentrator is designed to be a safe and life-sustaining activity. But, as with all types of devices, it is… 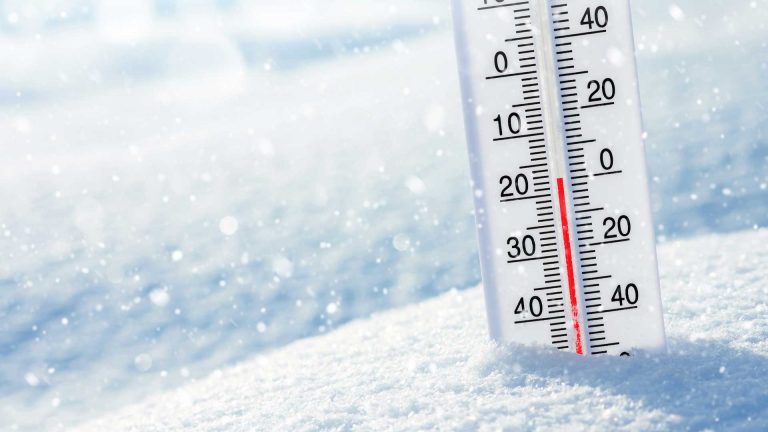 With the winter months upon us, it is important to understand how to care for your portable oxygen concentrator (POC) and oxygen conserving regulator during… 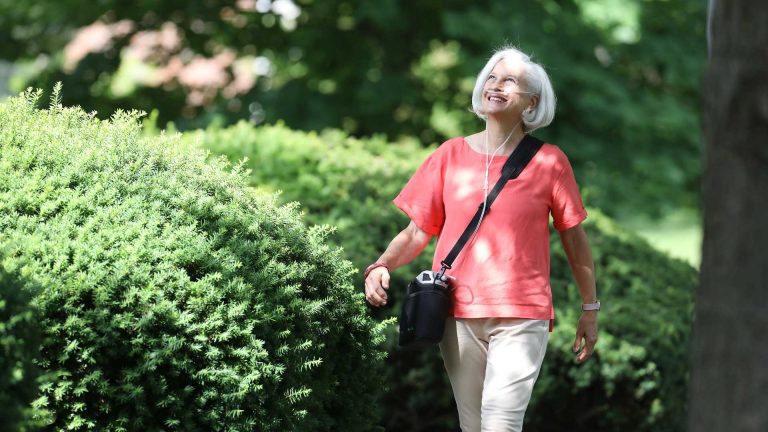 Whether it’s options your physician offers or the units available at your local homecare provider, there will be a point in this process when you… 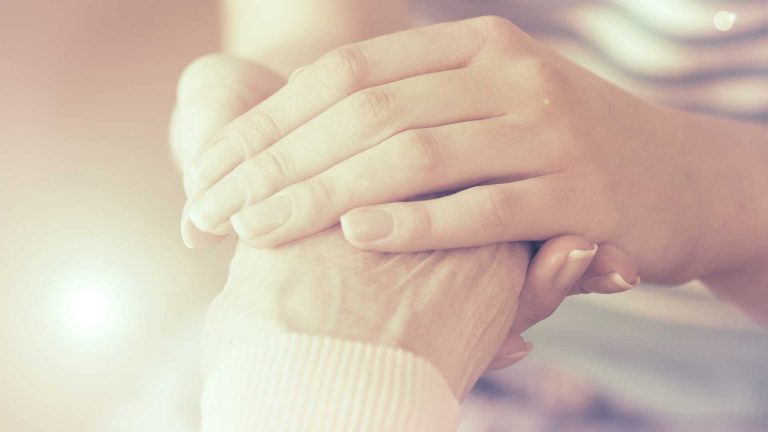 Caregivers are often so focused on their loved one’s needs and well-being that they dismiss their own needs. It’s not easy to balance your needs… 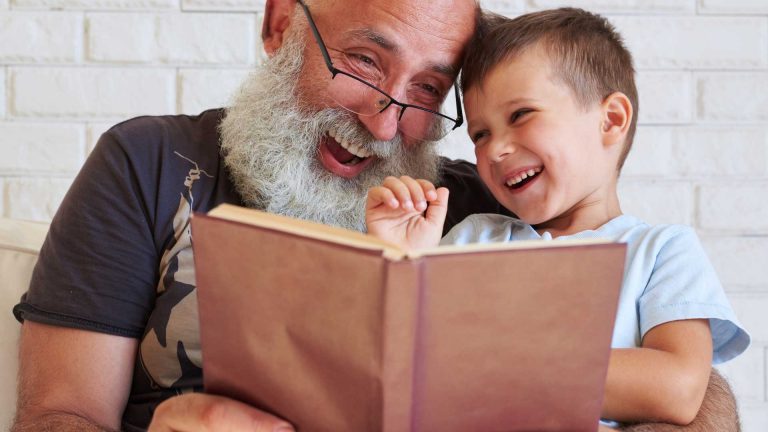 It’s not possible to wrap your mind around how important your brain is. It is arguably the most critical organ in the entire human body….